Description: Glutathione exists in both reduced (GSH) and oxidized (GSSG) states. In the reduced state, the thiol group of cysteine is able to donate a reducing equivalent (H++ e−) to other molecules, such as reactive oxygen species to neutralize them, or to protein cysteines to maintain their reduced forms. With donating an electron, glutathione itself becomes reactive and readily reacts with another reactive glutathione to form glutathione disulfide (GSSG). Such a reaction is probable due to the relatively high concentration of glutathione in cells (up to 7 mM in the liver).

GMO: Not tested for GMOs

Vegan: Does not contain animal-derived components 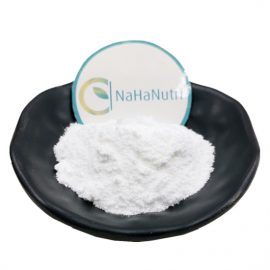 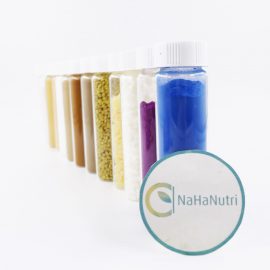 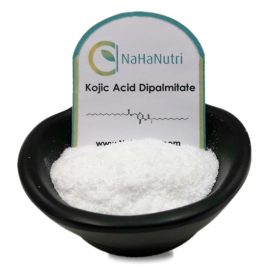 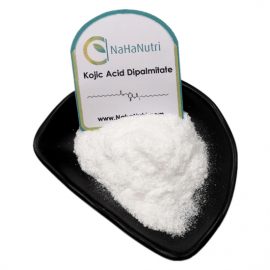 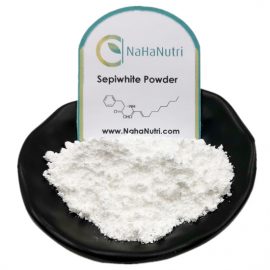 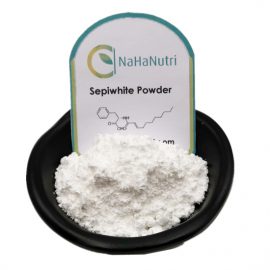 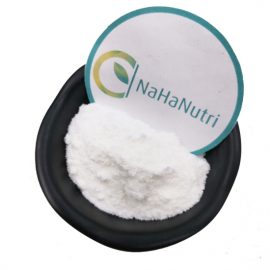