Lycopene from the neo-Latin lycopersicum, the tomato species, is a bright red carotene and carotenoid pigment and phytochemical found in tomatoes and other red fruits and vegetables, such as red carrots, watermelons, gac, and papayas, although not in strawberries, or cherries.Although lycopene is chemically a carotene, it has no vitamin A activity. Foods that are not red may also contain lycopene, such as asparagus or parsley.

This protective effect has been attributed to carotenoids, which are one of the major classes of phytochemicals in this fruit. The most abundant carotenoid in tomato is lycopene, followed by phytoene, phytofluene, zetacarotene, gamma-carotene, beta-carotene, neurosporene, and lutein.

In plants, algae, and other photosynthetic organisms, lycopene is an important intermediate in the biosynthesis of many carotenoids, including beta carotene, which is responsible for yellow, orange, or red pigmentation, photosynthesis, and photo-protection. Like all carotenoids, lycopene is a polyunsaturated hydrocarbon, i.e. an unsubstituted alkene. Structurally, lycopene is a tetraterpene and assembled from eight isoprene units that are composed entirely of carbon and hydrogen. It is insoluble in water. Lycopene’s eleven conjugated double bonds give its deep red color and its antioxidant activity. Owing to the strong color, lycopene is a useful food coloring (registered as E160d) and is approved for usage in the USA, Australia and New Zealand (registered as 160d) and the EU.

1.Lycopene is widely used in food industry as natural colorant.

2.Lycopene can prevent and suppress cancer.

6.Also lycopene has the function of anti-aging and enhancing immunity.

Lycopene may be the most powerful carotenoid quencher of singlet oxygen,being 100 times more efficient in test tube studies of singlet-oxygen quenching action than vitamin E, which in turn has 125 times the quenching action of glutathione

Lycopene from tomatoes has been tested in human studies for cardiovascular diseases and prostate cancer. These studies, however, did not attain sufficient scientific agreement to conclude an effect on any disease. The FDA, in rejecting manufacturers’ requests in 2005 to allow “qualified labeling” for lycopene and the reduction of various cancer risks, stated:

“…no studies provided information about whether lycopene intake may reduce the risk of any of the specific forms of cancer. Based on the above, FDA concludes that there is no credible evidence supporting a relationship between lycopene consumption, either as a food ingredient, a component of food, or as a dietary supplement, and any of these cancers.”

A 2011 Cochrane review found insufficient evidence for any effect lycopene might have on prostate symptoms, PSA levels or prostate cancer. 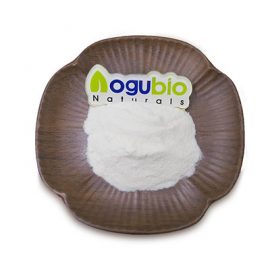 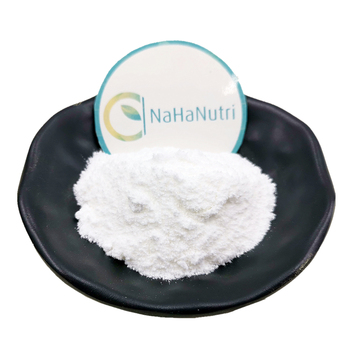 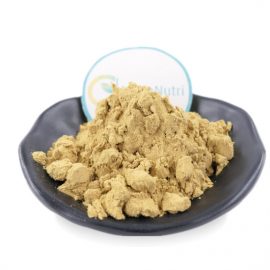 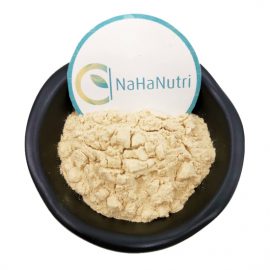 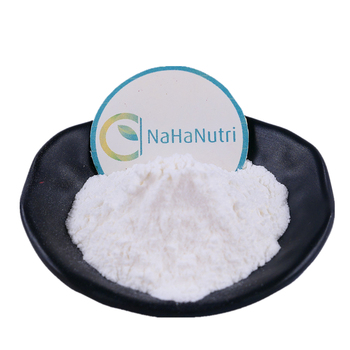 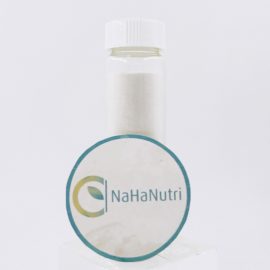