What is Alpha GPC ?

Alpha GPC, is a key brain cell membrane phospholipid and cholinergic precursor. It is a source of choline for the synthesis of the neurotransmitter acetylcholine, with a greater ability to penetrate the blood-brain barrier than conventional choline sources. Choline alfoscerate is an important neurotransmitter and phospholipid precursor providing support for age-related decline in cognitive function, memory, and cerebrovascular health.

In Europe,it is prescribed to treat  Alzheimer’s disease. In the United States, it is an over-the-counter nootropic dietary choline supplement intended to improve memory and cognitive function, as well as encourage muscle building.

How Does Alpha GPC works?

Choline from the diet is transported to the brain for use. Extra choline is stored in cell membranes, and Alpha GPC is an intermediate step. The process begins when choline is converted into a substance called CDP-choline, which is then converted into another chemical called PC. This is used as a building block in cell membranes. Later, when there is a shortage of choline, PC is extracted from cell membranes. This PC is broken down into Alpha GPC, which is further broken down into choline.Ingested Alpha GPC enters brain cells easily and waits until it’s needed. Now, when brain cells require more choline, they have a choice between grabbing PC from their membranes or using what’s floating around. The latter option skips a step in the process and preserves the integrity of cell membranes. This, in turn, allows the brain to maintain high cognitive function without self-destructing.

What are the Benefits of taking Alpha GPC?

Main functions:
Alpha-GPC has been shown to
·Help brain recovery following injury, coma, and surgery.
·Improve memory and cognitive performance in patients
with Alzheimer’s dementia.
·Improve memory and learning ability.
·Counteract brain aging by increasing cholinergic receptor sites, restoring the bioavailability of acetylcholine, increasing nerve growth factor receptors in the brain, and slowing down undesirable structural changes in the brain.
·Counter the age-related loss of nerve cells and fibers in the brain.
·Protect the brain and other organs against toxic waste buildup.
·Support patients recovering from cerebral ischemic attacks.?
· Increase the release of dopamine, the neurotransmitter that plays a major role in Parkinson’s disease.

·Alpha GPC Growth Hormone
Research supports choline alfoscerate’ s ability to support healthy brain function and the release of somatotrophin (hGH).Another study has reported that 600mg Alpha-GPC taken 45 minutes prior to physical exercise is able to augment the exercise-induced growth hormone spike from 5.0+/-4.8ng/mL in placebo to 8.4+/-2.1 ng/mL with supplementation. The increase appeared to be significantly more than placebo when measured immediately and up to 15 minutes after exercise cessation, normalizing at 60 minutes.

·Fat loss
One study using Alpha-GPC at 1,000mg has reported that, in otherwise healthy men, an increase in plasma biomarker of lipolysis (the ketone bodies acetoacetate and 3-hydroxyacetate, as well as free fatty acids) was reported to occur 120 minutes after supplement ingestion

A standard dosage of alpha-GPC is 300-600 mg, according to the most common label doses. This dose is in accordance with the study using alpha-GPC to enhance power output (600 mg) and the two studies noting an increase in growth hormone secretion, and is likely a good dose to take for athletes.
For the usage of alpha-GPC in attenuating symptoms of cognitive decline, almost all studies use a dosage of 1,200 mg daily, divided into three doses of 400 mg. It is unsure how lower doses would benefit cognition, but the 1,200 mg appears to be consistently associated with benefit. 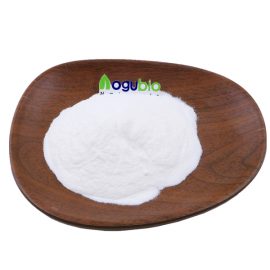 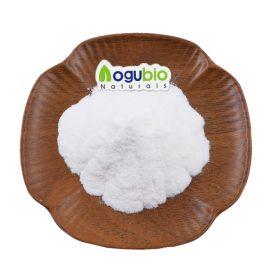 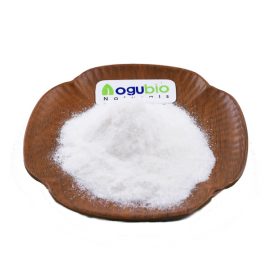 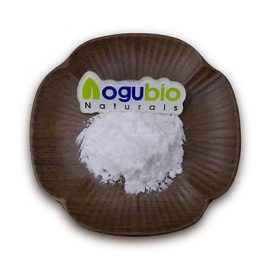