Description:Coenzyme Q10 is a small fat-soluble quinone organic compound widely found in animal and plant cells. Its structure is similar to the structure of vitamin K. Used alone or in combination with vitamin E, coenzyme Q10 is a strong antioxidant.Is necessary to drive the energy production (ATP) cycle of the human body.It can promote oxidative phosphorylation and protect the structural integrity of biofilm.The number of isopentene units in the side chain of coenzyme Q varies from source to source. Humans and mammals have 10 isopentene units, so it is called coenzyme Q10.Coenzyme Q plays an important role in proton transfer and electron transfer in respiratory chain in vivo. It is an activator of cellular respiration and cellular metabolism, as well as an important antioxidant and non-specific immune enhancer.Modern biology studies have found that too many free radicals in the body can cause damage to genetic material and cell membranes, showing symptoms such as aging and cancer.The process of scavenging free radicals is commonly known as “oxidation resistance.”We know that life is driven by a variety of enzymes.Enzymes are large proteins, and some require the help of small molecules called “coenzymes” to perform their functions.Coenzyme Q10 is found in the mitochondria of cells.Coenzyme Q10 is one of the many enzymes and other molecules involved in the production of energy in mitochondria, the places where energy is produced in cells.The amount of coenzyme Q10 is higher in the organs that consume more energy in the body, such as the heart, liver, kidney, kidney, spleen, pancreas and adrenal glands.The total content of coenzyme Q10 in human body is only 500-1500mg. The content changes with age, and the average person gradually decreases after the age of 20.Lack of coenzyme Q10 usually causes heart failure, gum disease, arrhythmia, stroke, high blood pressure (blood pressure food), heart disease, atherosclerosis, cancer, Parkinson’s disease, muscular dystrophy, AIDS.Coenzyme Q10 can be used to successfully prevent and treat these diseases. Hundreds of clinical studies have been conducted since it was discovered and isolated over 40 years ago. 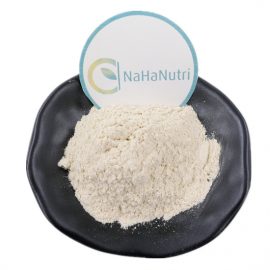 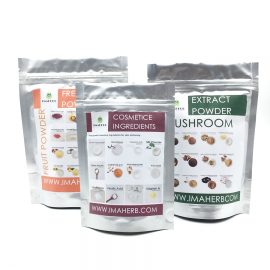