Chaga Mushroom is one of natures oldest medicinal herbs. Some would say it has been touted worldwide as “The Medicinal King of Herbs”, and a precious gift from nature. For centuries, Traditional Chinese Medicine practitioners used Chaga for general health, longevity and beauty and as a remedy for many serious health conditions.

Chaga Mushroom draws its nutrients out of living birch trees, rather than from the ground. The amazing properties of betulin or betulinic acid, a chemical isolated from birch trees, is now being studied for use as a chemotherapy agent. Siberian Chaga contains large amounts of betulinic acid in a form that can be ingested orally, as well as the full spectrum of immune-stimulating phytochemicals found in other medicinal mushrooms such as maitake mushroom and shiitake mushroom.

1.Chaga Extract has melanin compounds that nourish the skin and hair.

2.Chaga Extract is a powerful anti-oxidant and useful in fighting tumors.

4.Chaga Extract has the effect of antiinflammatory remedy. 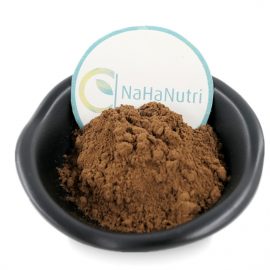 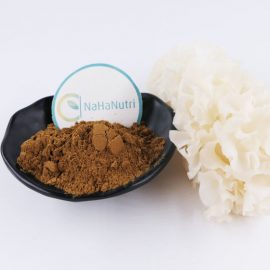 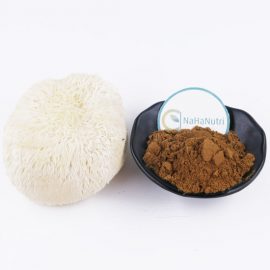 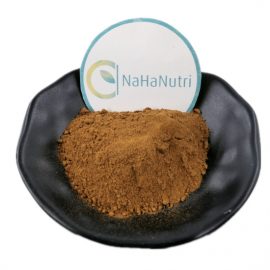